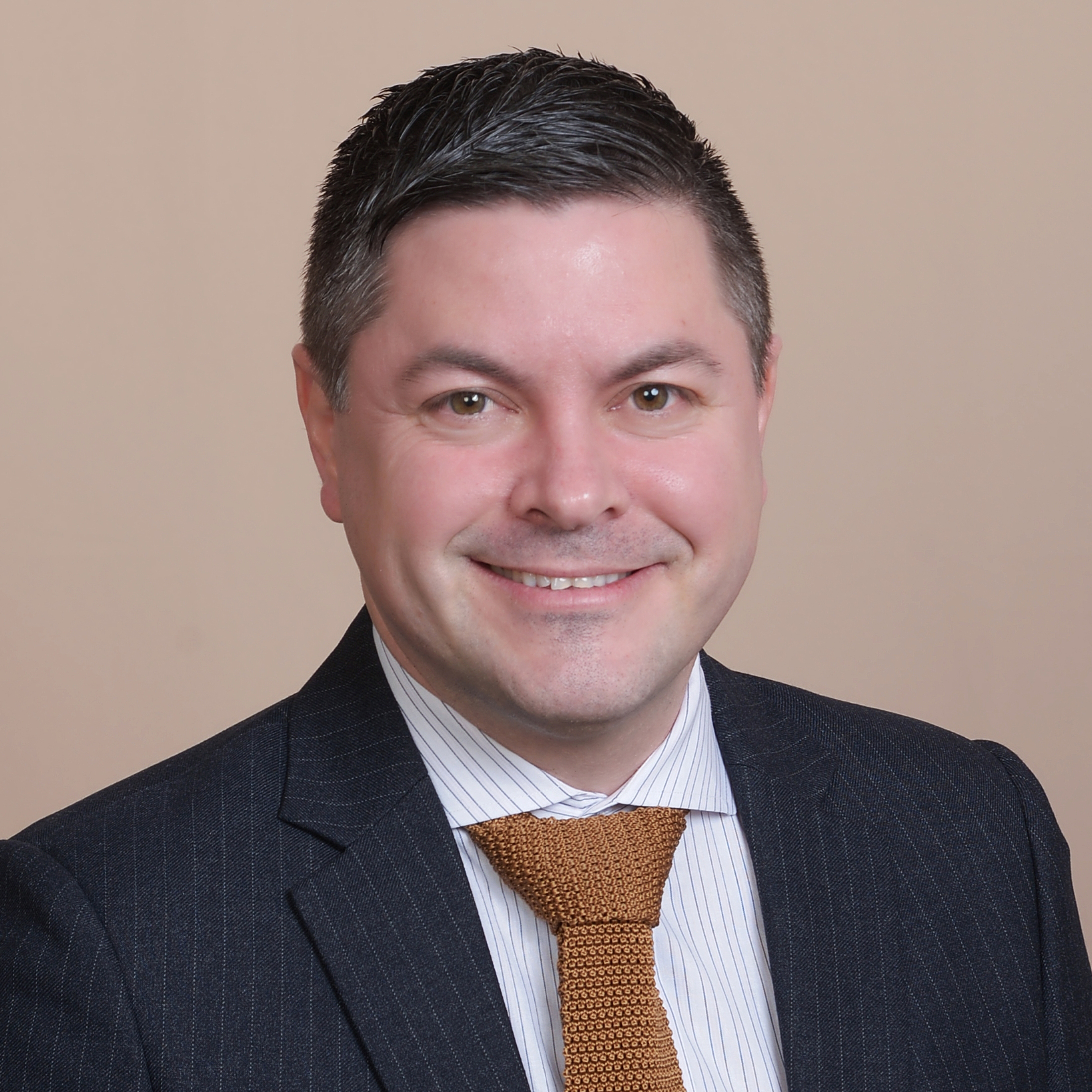 COVID-19: It is Science that Will Get Us Out of This

Brad Loncar, CEO of Loncar Investments and creator of the indexes that power the Loncar Funds ETFs, offers his thoughts on biopharma’s response to COVID-19.

With #COVID19 having gone global, panic is starting to set in worldwide and people are wondering how, and if, we are ever going to get out of this tragic and difficult mess. First of all, I subscribe to the idea (taught by a mentor, David Sable) that we should all aim to be the calmest person in the room. This mentality is especially important for investors, as we need to always put data, critical thinking, and a long-term perspective ahead of emotions.

The spread of the virus is serious and all of us should be prepared and smart about it, but we will get through this. These things seem terrifying and inextricable as they are happening, but that’s due to 1) the numerous present uncertainties of it (that will become clearer over time) and 2) our proclivity to magnify the here and now. Remember that we have been through past pandemics, natural disasters, wars, and other events that were also scary and disruptive, and we have always bounced back.

Second, as a life sciences investor, I think it is important to point out what is going to be the thing that likely gets us out of this: Science.

Biotech and pharma companies are rising to the occasion.

I am very proud of the way that biotech and pharma companies, and other researchers, are putting their best foot forward during this outbreak. For example, Moderna, a Massachusetts-based company led by CEO Stéphane Bancel, has worked with the National Institute of Allergy and Infectious Diseases to get the first vaccine candidate ready for clinical trials in mere months — something that traditionally might have taken nearly a year. (Read our interview with Stéphane Bancel from last year.) 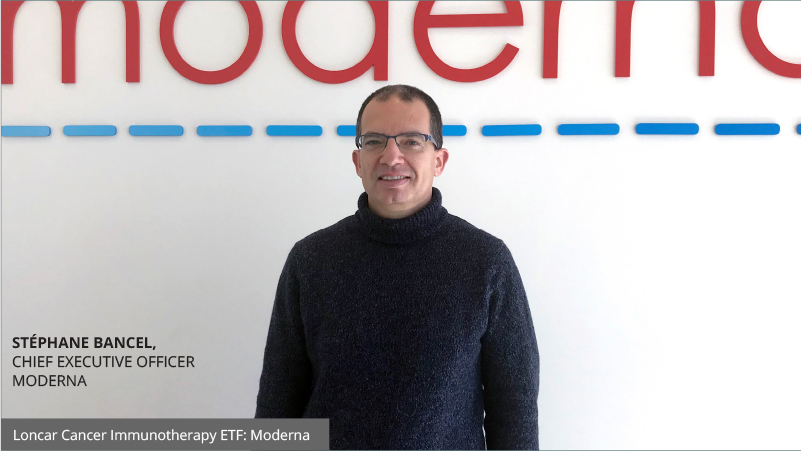 Moderna’s “plug-and-play” platform, which harnesses the power of a biological tool called messenger RNA (mRNA), is illustrative of why we should feel up to the challenge for defeating a virus like this one. To be clear, Moderna is a young and untested company, and some have well-placed skepticism that its technology will work. However, this is just one of many examples suggesting that #COVID19 has shown up on the cusp of an exciting new era of medicine. Today’s tools are powerful, and I like our chances with them.

It has been heartening to see that most companies seem to be getting into this for the right reason. I wish I could say the same about traders who are bidding up “virus stocks.” Having been through similar events (Ebola stocks, anyone?), I have seen how the story ends for these shooting stars and, in the past at least, it has not been pretty. The reality is that the development risks that come with this are high and the cost is extensive, while the payout is much less than the uninitiated would believe. Credit to the companies that are jumping in because it is the right thing to do.

Containment can do the blocking, but only science can do the tackling.

At this early stage of the global outbreak, you have heard a lot of talk about containment. Containment happened on an unprecedented level in China and is now taking place to various degrees in other places around the world where the virus has begun to arise. As we have seen, containment is both very important but also imperfect. Containment can do the blocking to slow this down, but I think only science can do the real tackling required to get us out of it fully. This is due to reasons that are both tangible and mental.

The tangible part is just the scientific reality. You might have heard predictions (including from the President of the United States) that #COVID19 will slow down or even die out when warmer weather arrives. Let’s hope so, but I wouldn’t bet on it. Experts are already warning that based on its characteristics, it is unlikely to fully burn out and/or might come back in future seasons. This means that we now need to rush, but also rigorously test, multiple vaccine candidates, other prophylactics, and therapeutic medicines, so that one or two solutions are ready meet the virus in the future.

Second, from a confidence standpoint, consider that we might have already crossed the Rubicon where a natural burnout will not be enough to get society fully past this mentally. The global scare and economic disruption are already on such a scale that the public needs to have faith in the idea that #COVID19 and others like it can be fully extinguished no matter where or when they arise in the future. Only science, through a vaccine or cure, can deliver this kind of confidence and certainty that society (and the stock market) will be looking for going forward.

This challenge presents an opportunity for the industry.

If there is a silver lining to the #COVID19 emergency, let’s hope it might be a renewal of society’s currently fragile faith in science and medicine. This is a serious challenge, but also an opportunity for the biopharmaceutical industry. While 99% of the industry is made up of smart, good people who work hard every day to fight disease, biopharma’s overall image has been plagued in recent years by drug pricing scandals, the opioid epidemic, and other nonsense that has rightfully angered the general public. Today the reputation of drug developers is down there with tobacco companies, gun makers, and… gasp… politicians. It’s about time for some redemption.

That humanity is turning to biopharmaceutical companies during this time of emergency is proof that the industry’s important mission has not yet been totally forgotten. This is a big opportunity that can be turned into a lasting win if one of our companies succeeds for the world. As a biotech investor, it has me optimistic that our sector can be a leader coming out of this both in the United States and in China. China, in particular, is likely to be investing in its healthcare and biotech capabilities rigorously over the coming years. This tragedy should accelerate the country’s already existing plans to be at the forefront of medicine.

Industry consortiums would be wise to make sure there is strong collective effort by members to get this job done. There should be no sitting on the sidelines by any major company for any reason. Containment can do the blocking, but it will take science to do the tackling. I am proud to see companies rising to the occasion!